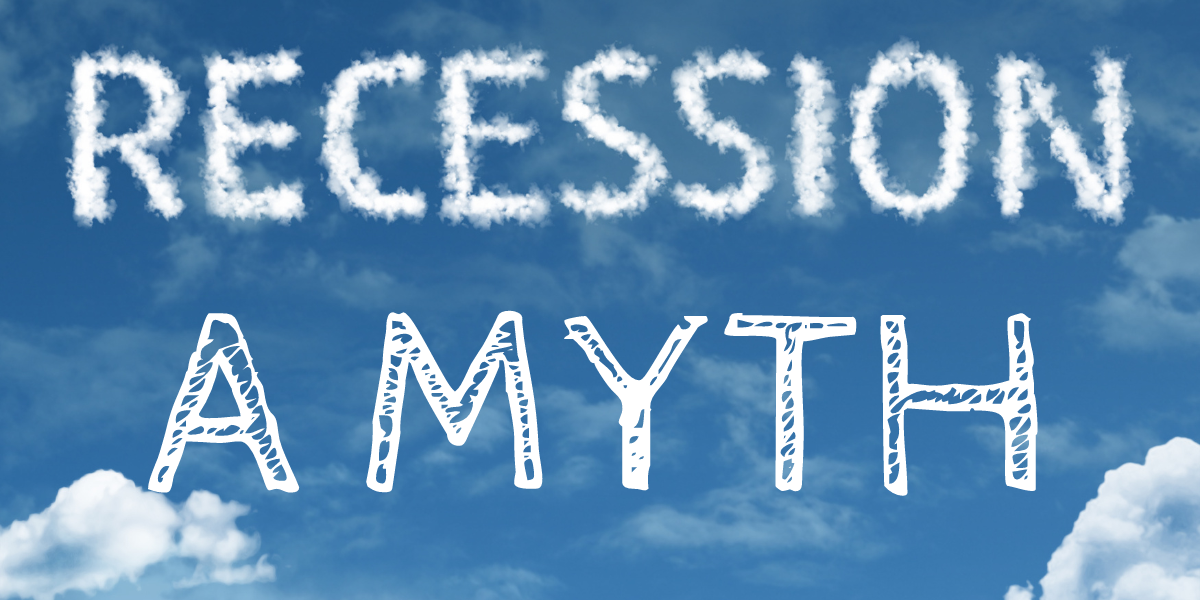 Being in the field of career counselling since more than a decade maximum discussions I have are around ‘recession’, ‘lack of job opportunities’ and so on.

World population is increasing, modes of business have changed from barter system to eCommerce, payment modes have transformed from gold to electronic, bitcoin etc…

In-spite of all the advancement and modernization with regular interval we feel the heat of recession.

Is it true? Let’s look back and do a fact finding… 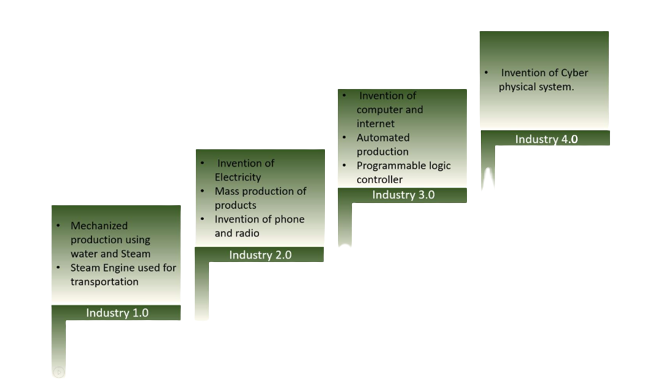 If we could see pattern(in the image) across every transition a job/work has not diminished but the way it’s performed has changed. Eventually it has always left behind people who didn’t cope up and denied to move on. .

There are so many examples which are evident that we do the same thing but in a different way.

This difference has brought a change ‘how a job is being done’. So if we see the history there is always a job shift as we move from one industrial revolution to another. One of the best examples I can think of is about ‘Testing’. In the past, professional used to do manual testing but in Industry 3.0 and 4.0 the role of manual tester has become obsolete and replaced with automation tester. This is just one example. It applies to almost every role. A role becoming redundant and obsolete doesn’t mean the recession has attacked. .

If we read above paragraphs carefully a ‘responsibility/job shift’ (so called causing job loss) is . been referred as recession. More precisely it’s been uttered by those people who failed to cope up with the change and failed to transform themselves towards newer skills.

And mostly these people addressed the situation with a word called ‘recession’ instead of opportunity.

History is telling loudly the change has given a birth to so many new avenues like Automation, Machine Learning, Artificial Intelligence, Data Science, Analytics, BigData etc.

If we take a survey, there is still a huge skill gap and tremendous opportunities for the upcoming technologies. So I always wonder if there is demand then how come we say that we are in recession? And how can we say the change/automation is increasing unemployment? I don’t think so – rather I feel change always boosts employment and opportunities. It shifts job from one pattern to another. And this is what happens in every transformation and change.

Yes true, I fully agree to be relevant, it requires mindset called ‘unlearn’. Unless and until we don’t have mindset to unlearn and relearn, we cannot survive in the changing world. And in today’s world the most difficult skill to acquire is ‘art of unlearning’. People and organization who has this art have been leading everywhere. That’s the reason I always say in today’s scenario faster fish can even eat mammoth fish.

While accepting change we should also thank to the changing behavior of customer. In today’s era, even toddlers demand smart devices/phone. This change has given birth to so many new technologies and eventually created several avenues of job. That’s the reason I say recession is nothing but a myth.

I know most of you might have a different opinion. Let’s agree to disagree. Please respond to this article. I am a student of knowledge so i will unlearn and then learn from your inputs. Thank You Very Much – Have A Happy Learning life..

No comments to show.